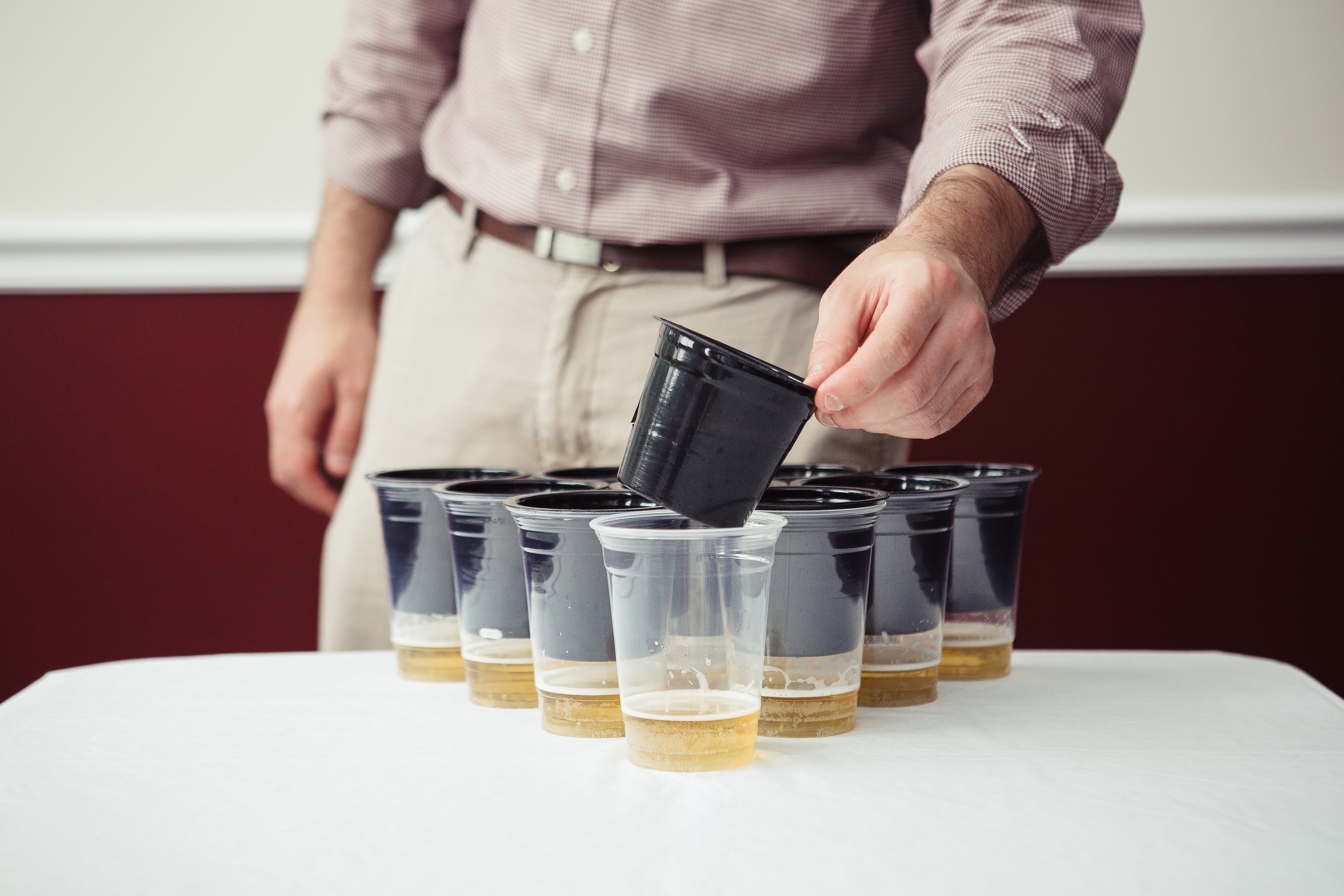 “This new beer pong invention is a game changer.”

“Beer Pong: How five brothers have changed the game forever.”

Followers, let me formally introduce the next big thing in drinking games.  Five brothers from Brookfield, CT, hired me for a product photography session about a month ago, starring the rising Beer Pong game-changer, The Slip Cup. The Slip Cup is designed to fit perfectly into your beer cup and even features a “catch element” to ensure that your ball won’t bounce back out. “Dirty beer pong,” and the amount of bacteria that results from it, is what inspired these brothers to come up with Slip Cup… And so far, it looks like they have enough support to make it happen. Their Kickstarter campaign goal is $70,000, but it’s only day 9 out of 31, and they’ve already raised over $48,000.
It took over eight months and 50 different prototypes to perfect the Slip Cup, but obviously, the time and effort was well worth it.

The Slip Cup has been featured on To learn more about Slip Cup, purchase yours today, or follow the success of the brothers who invented it, click the link below.

Photos by Brooke Brady Photography, of course… And I must say, it’s pretty awesome to see my photos all over the Internet! 😉 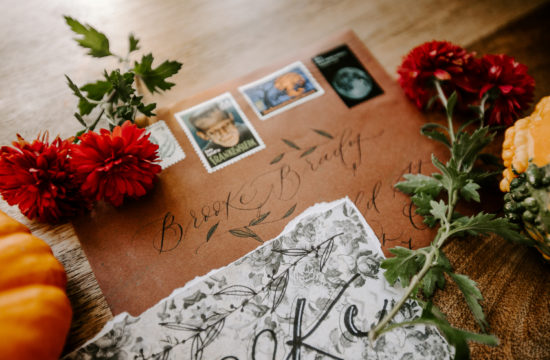 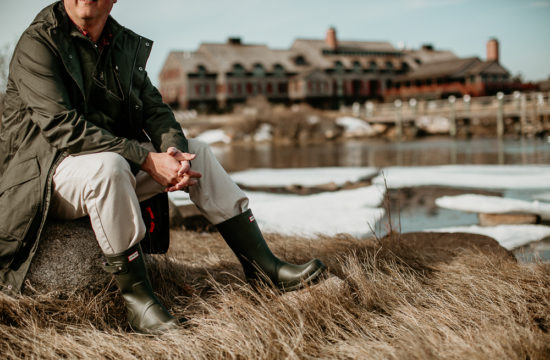 Hunter Boots at the Weekapaug Inn